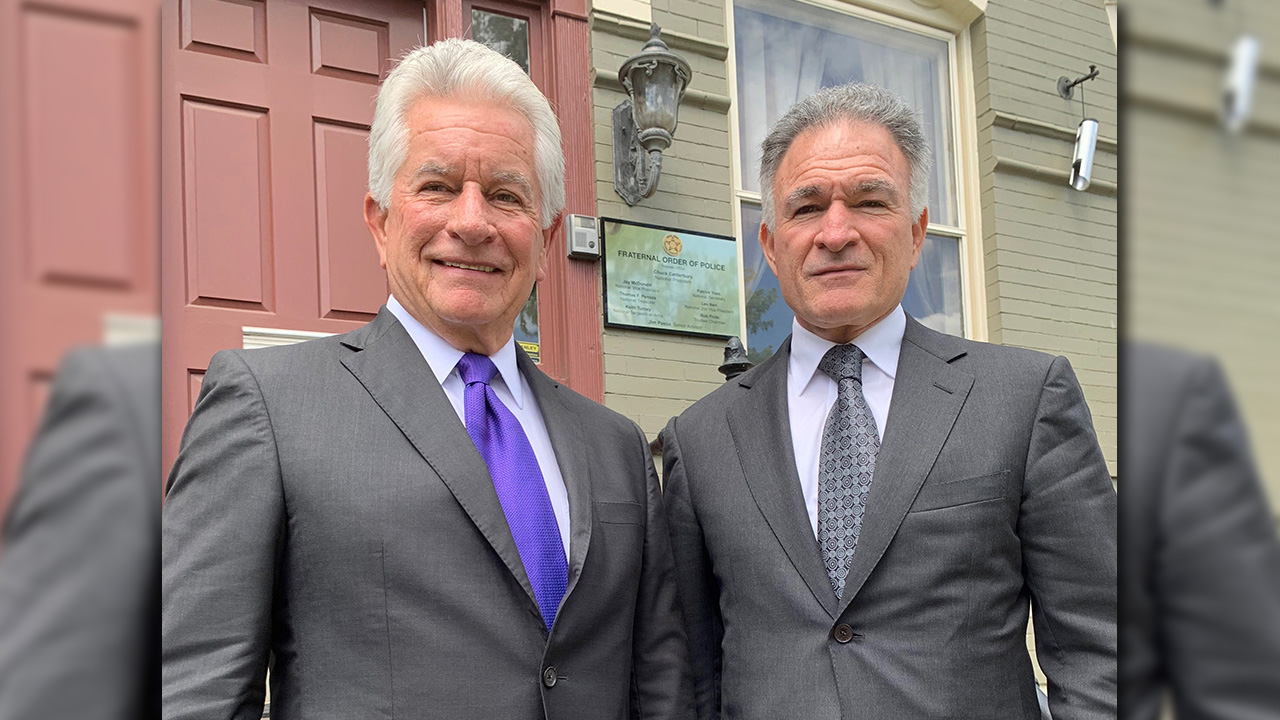 Within the framework of the Law Enforcement week in the city of Washington, Dionisio Gutiérrez, president of Fundación Libertad y Desarrollo, met James. S. Milford, former Deputy Administrator of the Drug Enforcement Administration (DEA) part of the Department of Justice, to discuss transnational security and the importance of the fight against drug trafficking.

Dionisio Gutiérrez began the conversation talking about the importance of transnational security as a joint effort of the nations that are mutually interested in reducing crime in their territories: “Central America has become an important logistic center for the trafficking of drugs from South America to the United States.  The effect of drug trafficking has been devastating for many countries and this is the moment to reflect on the best way of facing and fighting this phenomenon, which has expanded at the same rate that globalization has, and which is far away from stopping”.

James Milford agreed with Gutiérrez and added that throughout time, the cartels have become more sophisticated, and “for that reason, the fight against drug trafficking has become stronger in countries such as the United States, where authorities focus in catching the leaders of the cartels so that these entities are eradicated completely. If not so, the cartel leaders find new employees and they continue to operate.”  Moreover, he indicated that to end, “the cooperation of countries vested in the production, trafficking, and consumption of drugs is definitely a necessity.”

Finally, Gutiérrez concluded that to achieve success against drug trafficking, Latin American countries have to focus in reinforcing the Rule of Law: “The way to defeat criminal gangs  goes through the re-evaluation of politics and through powers of State who respond to the needs of our time. This is the indispensable effort that will claim and restore democracy".

This meeting is part of a series of meetings that Dionisio Gutiérrez is holding with officials of the United States to address the problem of security in the North Triangle of Central America.

Peru, Cuba and the struggle for freedom in Latin America
04 Aug 2021 - Latest